colosseum for families and not...

With the Colosseum tour for families and not … you will have the pleasure of enjoying, with all the calm you want, the most visited monument in Italy.

Don’t have too much time at your disposal?

You are a family, and you don’t want to spend money on a tour because you know it’s not convenient for you, yet you don’t want to give up a guided walking tour among the most beautiful ancient ruins that the Eternal City has to offer?! … With My Roman Way your official tour guide is ready to give you a five-star experience in the right amount of time you need!

We will talk about the gladiators: who they really were; of the games that followed each time the Colosseum offered its citizens memorable shows. What is the real reason that lead a family of Emperors, the Flavians, to give the inhabitants of the capital of the Roman Empire an amphitheater made out of bricks, the first in the history of that time? What happened after the decline of the imperial era? What happened to the monument in the Middle Ages and the Renaissance? … Nobody cared about it anymore, or did they?! … How come in the XIX century it is portrayed by many painters from northern Europe, especially English, who have left us memorable views which, still today, can be admired in many museums, such as the Borghese Gallery?

All these questions will be answered, nothing will be left out in the new Colosseum tour for families and not …! Then, if your curiosity has been stimulated enough and you want to learn more, for you and for the whole family, our tours of the Vatican Museums await you!

There will also be stories, descriptions, details, gossip, and anecdotes of people and things that have built the greatness of the Flavian Amphitheater.

We will walk around and discuss everything about it.

The visit will end inside so that anyone who wishes can stay longer and retrace the steps taken together; or take some photos with the correct light or with the right angle or, simply, stop at the official bookshop on the first floor.

It is a simple and light guided tour, stress is not allowed! 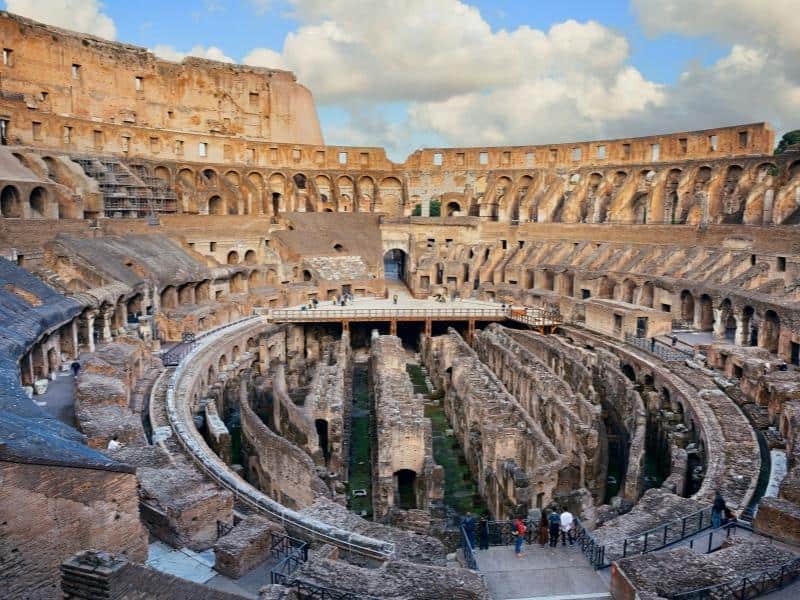 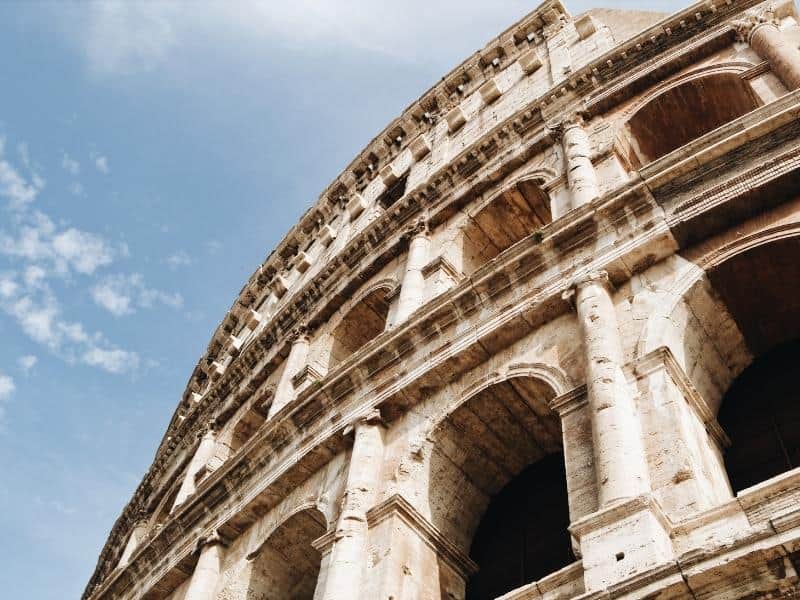 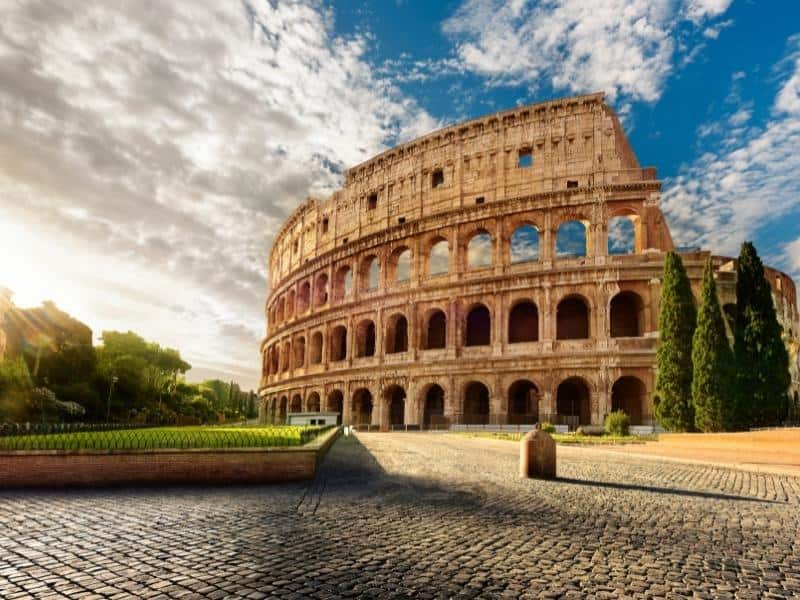 Details of the tour