In the Ostia Antica tour we offer you a half-day trip out of town. Among the ruins of one of the most beautiful maritime cities in history, we will take a leap into the past to live like real Romans!

This ancient seaport at the mouth of the Tiber was most likely founded by the fourth King of Rome Anco Marzio in the VII century. B.C. for the control of commercial sea trades, such as, the important one of salt. Its splendor, however, is due to the interventions in the imperial age. It was indeed thanks to the Emperor Claudius, and then Trajan, that it was consecrated as a residential and administrative center on the outskirts of Rome.

On the wave of this introduction, our visit will start from the stretch of the Via Ostiensis where the necropolis of Porta romana is located. Not far away we will admire the remains of the Baths of Neptune with the floor mosaic still intact. Immediately behind we will see the Vigilies Barracks, a rare example, still well preserved, of a firefighters station!

We will then head towards the Roman Theater with the Piazzale delle Corporazioni, a sort of commercial center of the maritime sponsors of the time! Not far away an imposing palace awaits us called, today, the House of Diana, a sort of roman guest-house. Just on the opposite side, we will admire the remains of a typical restaurant: the Thermopolium.

Finally, we will follow to the central square to find the Capitolium, a miniature copy of what you find in Rome in the Roman Forum and which you can visit on our Full Experience Colosseum tour page…

This adventure in the past will amaze you in every step you take, with your official My Roman Way guide it will be a guaranteed fun in the name of History! 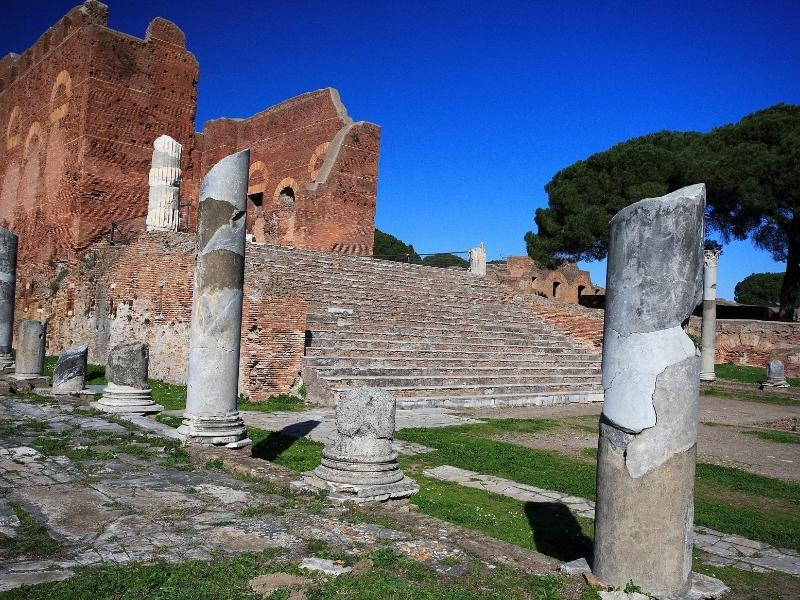 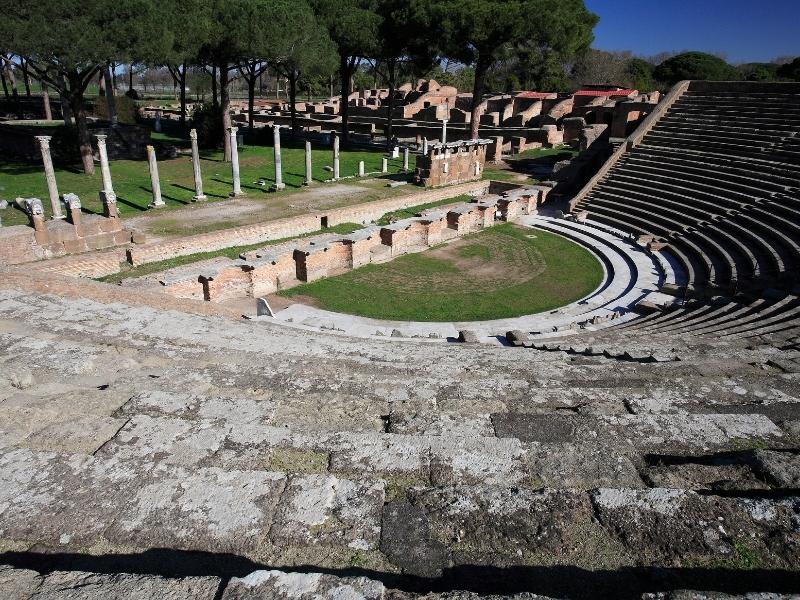