The tour My Monumental Rome is dedicated to those who want to discover a different Rome, made up of monuments, churches, squares and hidden curiosities… Unmissable!

The meeting point will be at the Spanish steps, the first democratic square in history. You will be introduced to the history of this place and you will understand why, right here, such a monumental staircase was built!

Getting lost in the trendy shopping streets of the Eternal City we will arrive at Piazza Augusto Imperatore. Exactly, on this point, the first Emperor of Rome built his Mausoleum.

We will admire the remains and, from the outside, we will also see the Ara Pacis which is not far.

Walking through one of the three streets of the most famous Roman trident: Via Ripetta, we will pass by the Church of St. Augustine with works of Caravaggio, Sansovino and Raffaello.

Few steps away the most romantic square in Rome: Piazza Navona awaits us.

Permeated with archeology, religion and tradition; it is worth a visit during daytime and nighttime !

After browsing all sides of the Bernini’s Fountain of the Four Rivers, we will head towards the Pantheon, stopping at the Church of St. Louis of the French where three paintings of the controversial, but brilliant, Caravaggio await us.

For those in possession of the ROMAN NATIONAL MUSEUM ticket, we inform you that the ALTEMPS MUSEUM is in front of the square.

There are not enough words to describe the Pantheon.

From the VII century it is officially declared a church. In fact today it is legally recognized as the Church of St. Mary ad Martyres, but for tradition and respect, local people continue to call it with its original name, Pantheon, which means: “the temple of all the gods“! … And we, we will taste it from the inside!

Finally, crossing Piazza Pietra, with the remains of the Temple of Hadrian, we will end the visit at the largest fountain in the city: the Trevi Fountain! … Before leaving, however, we will reveal a little secret that few know! It will be the cherry on the cake of this tour signed My Roman Way!

In this tour we will talk about roman history and Religion; if you want to deepen different historical and cultural subjects, we invite you to visit our website to take a look to our offer of visits to the COLOSSEUM and the VATICAN MUSEUMS. 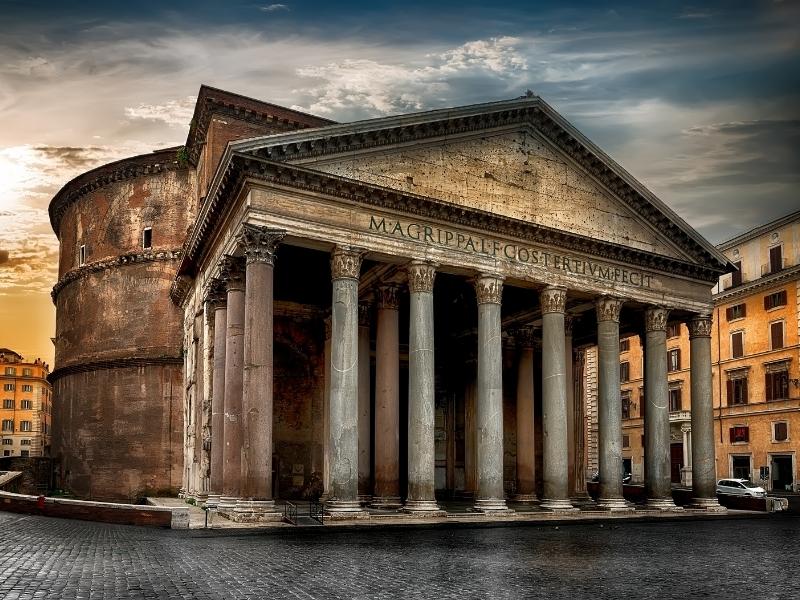 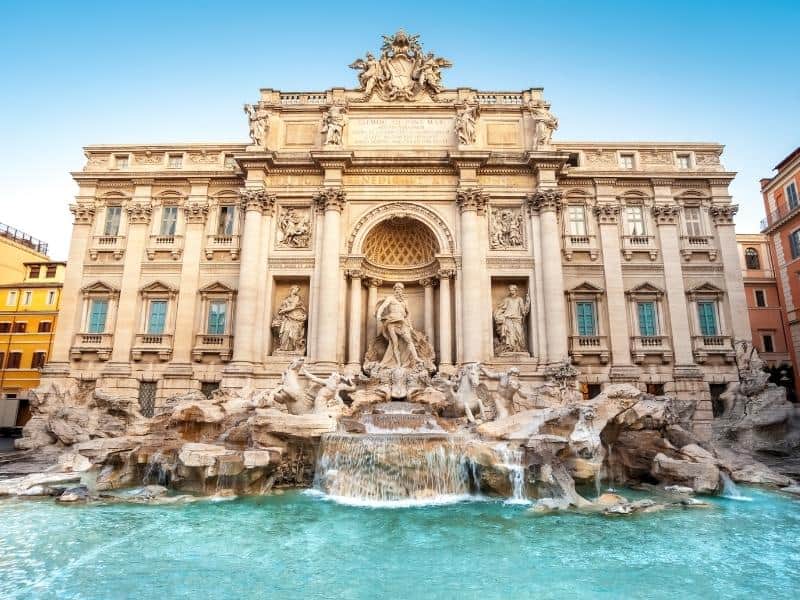 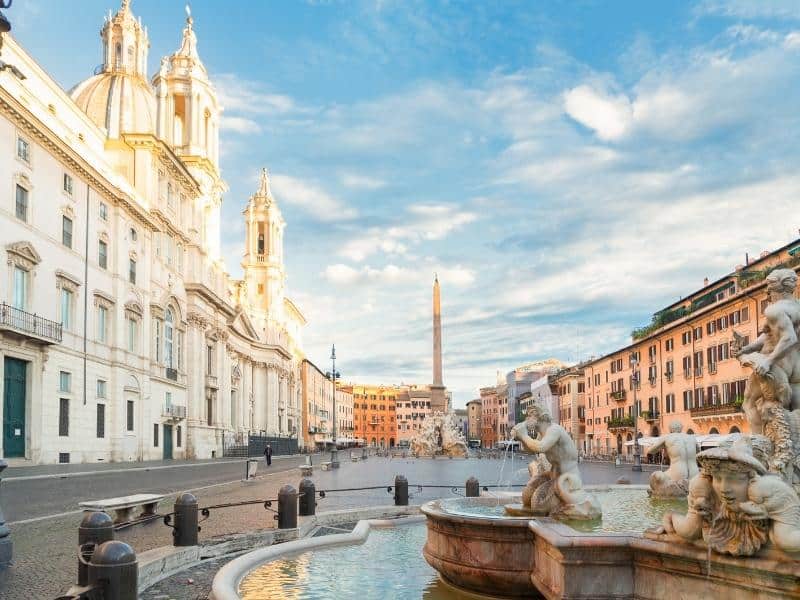