The Vatican Museums full visit tour of My Roman Way offers the opportunity to visit the most famous works of the major collections in a single day!

The Vatican is the smallest independent CityState in the world and holds the largest collection of antiquities ever known. Seeing it entirely at once will be impossible, but pausing in front of his most famous works is not a “mission impossible” … Just rely on your official My Roman Way guide and in one day you will enjoy, at the right pace, the best of this splendid complex!

We will follow a one-way itinerary that will culminate with the Sistine Chapel and, then, end with the visit to St. Peter’s Basilica.

With its almost 9 miles of path and 11,000 rooms we will begin the visit to the Museums with the Art Gallery. A chronological path from the XII century until the XIX century with works by Giotto, Raffaello, Leonardo, Guido Reni, Caravaggio and Peter Wenzel.

Next to it we will find the profane Gregorian Museum. This exhibition of archaeological finds from CERVETERI, OSTIA and VEIO was created by Pope Gregory XVI in 1844. It was he who brought numerous works from the Apostolic Palace of the Lateran such as: the Reliefs of the Haterii, the mosaics of the Baths of Caracalla and the reliefs of the Stationery.

Then we will go down towards the Square Garden, and with a beautiful view of Er Cuppolone alias of the Dome of San Pietro, we will enter the Carriage Pavilion where they make a fine show of themselves: the Gran Gala sedan, the Carriage of Napoleon Bonaparte’s cousin and the popemobile , witness of the attack on Pope John Paul II in 1981.

The Cortile della Pigna will lead us to the Pio Clementino Museum. We will start from the new arm with the Augustus of Prima Porta, the Nile and the two peacocks from the Mausoleum of the Emperor Hadrian.

The three wonderful Galleries will lead us directly to the rooms of Pope Julius II, better known as the Raphael Rooms which will lead us to the Borgia Apartments.

At the end, the majestic Sistine Chapel awaits us.

After that, with a privileged access, we will end the day with the Basilica of St. Peter where Michelangelo’s Pietà, the tombs of popes John Paul II and John XXIII, the altar of the superb Gianlorenzo Bernini in the central nave, the XVII century funeral monument of Pope Alexander VII and the mosaic of the Baptism of Christ by Carlo Maratta await us! 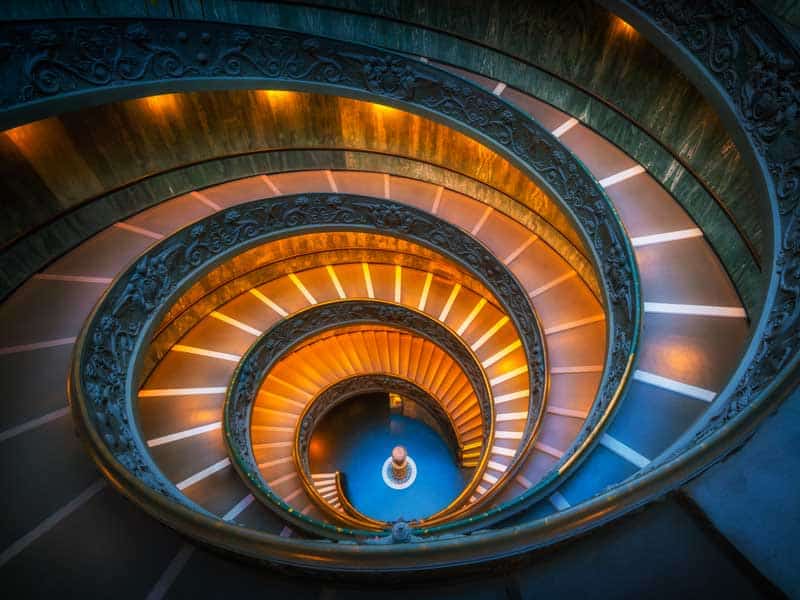 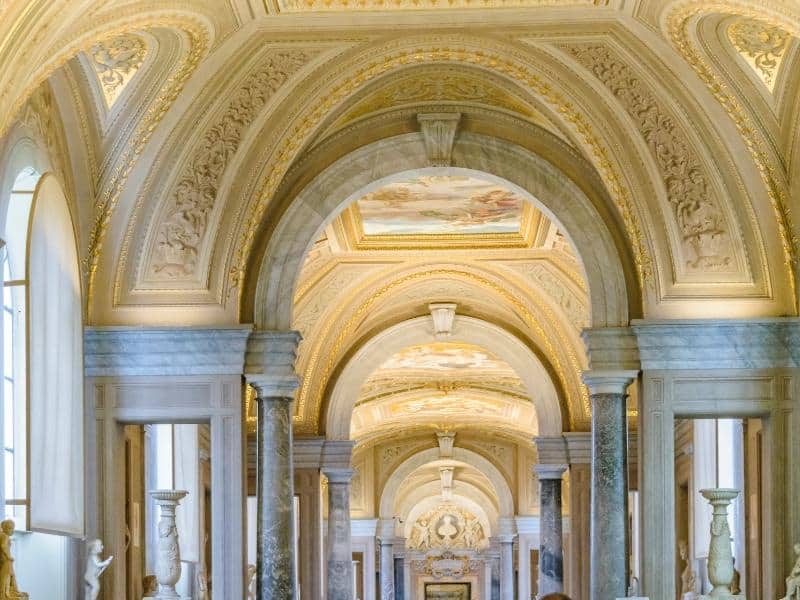 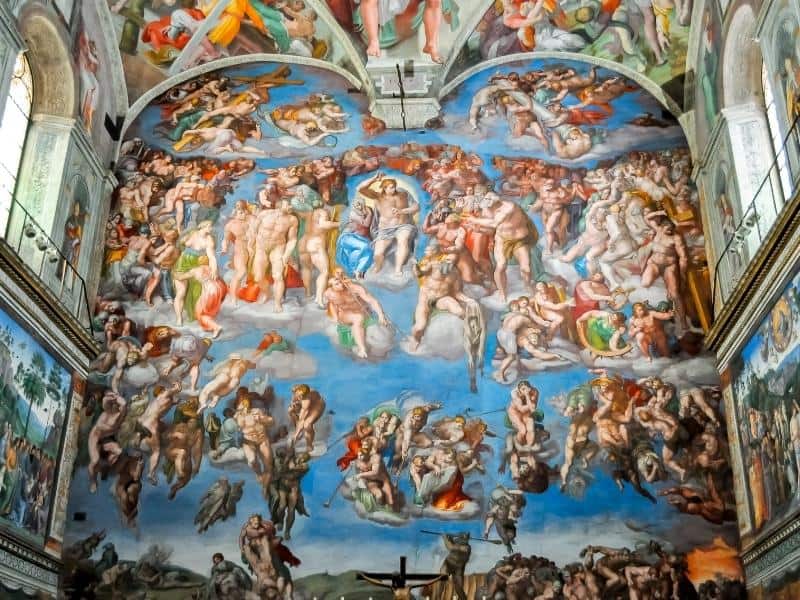